Descend into the grim and gritty world of Purgatory in this cover-based shooter which combines the fluidity of twin-stick controls and tactical cover usage. Play on PC or favorite console today!

A place of gun smoke and darkness, sin and damnation, wendigos and witches. A shifting, chaotic world that takes its form from the memories, culture or beliefs of the souls who pass through. When a dead man awakens with only the memory of a figure in black, he sets into motion a chain of events that have truly mythic consequences.

Step into the boots of dead man William Mason (voiced by Ron Perlman) and descend into the grim and gritty world of Purgatory in this cover-based shooter which combines the fluidity of twin-stick controls and tactical cover usage. Put your skills to the test - Dodge behind cover as you try to outgun your enemies in the unknown procedurally generated hunting grounds. The Wild West has never been this dark. 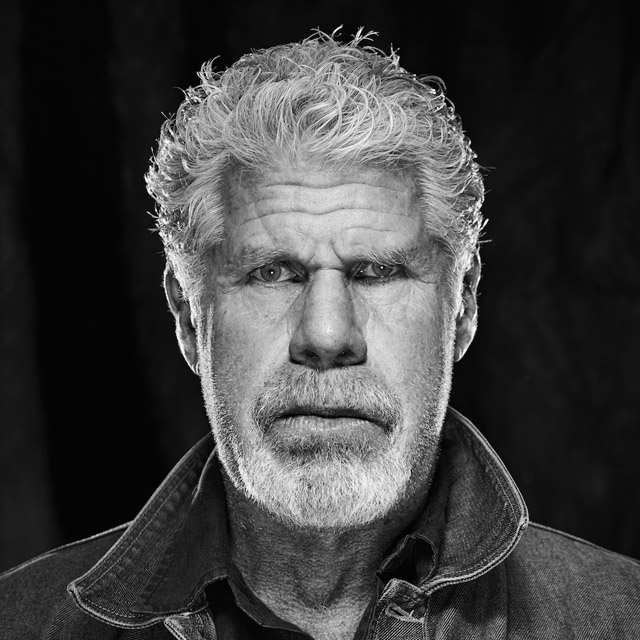 The voice of William Mason

Ron Perlman is a legendary Hollywood superstar who became a household name and sought out actor after his contribution as the title role in the big-budget comic book movie Hellboy.

He has had one of the most offbeat careers in film, playing everything from a prehistoric ape-man to an ageing transsexual and will always be a rarity in Hollywood. In the game industry, he has done astonishing work and is perhaps most known for his contributions on the Fallout series.

In West of Dead, Ron Perlman uses his distinctive voice to assume to role of William Mason, a recently deceased lawman stuck in purgatory and out for revenge.

Are you looking for more West of Dead media? Head over to our press kit! 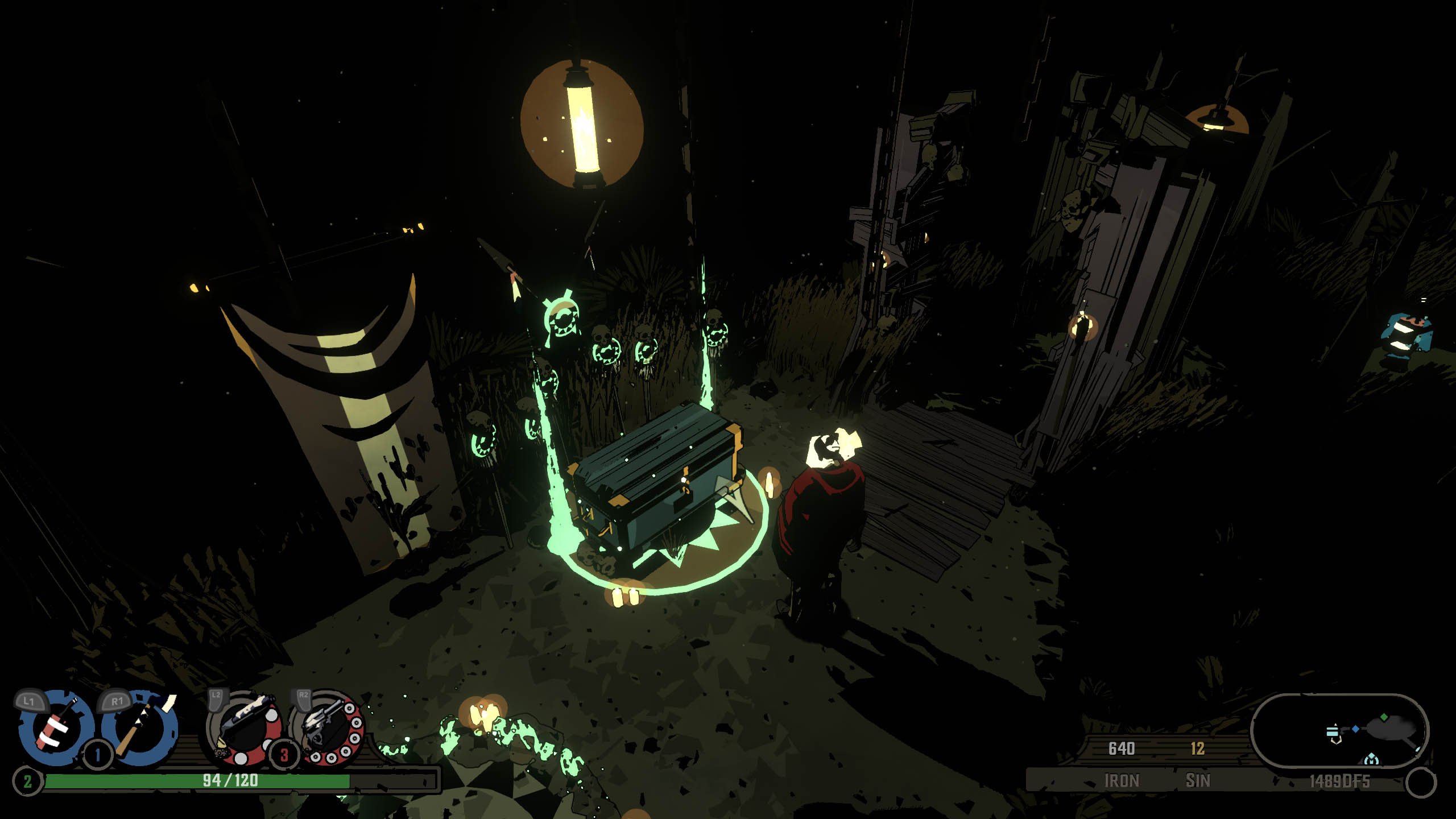 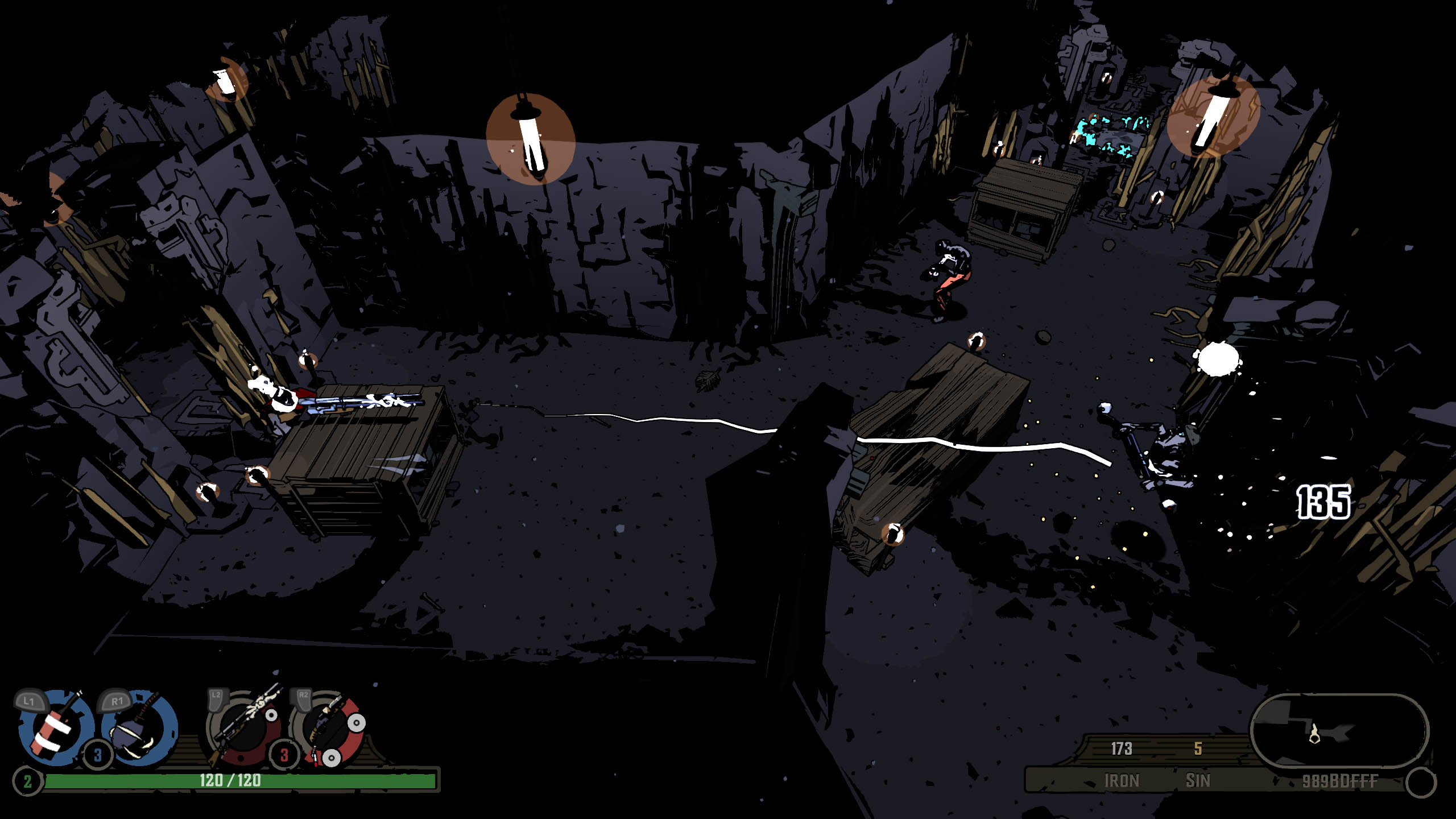 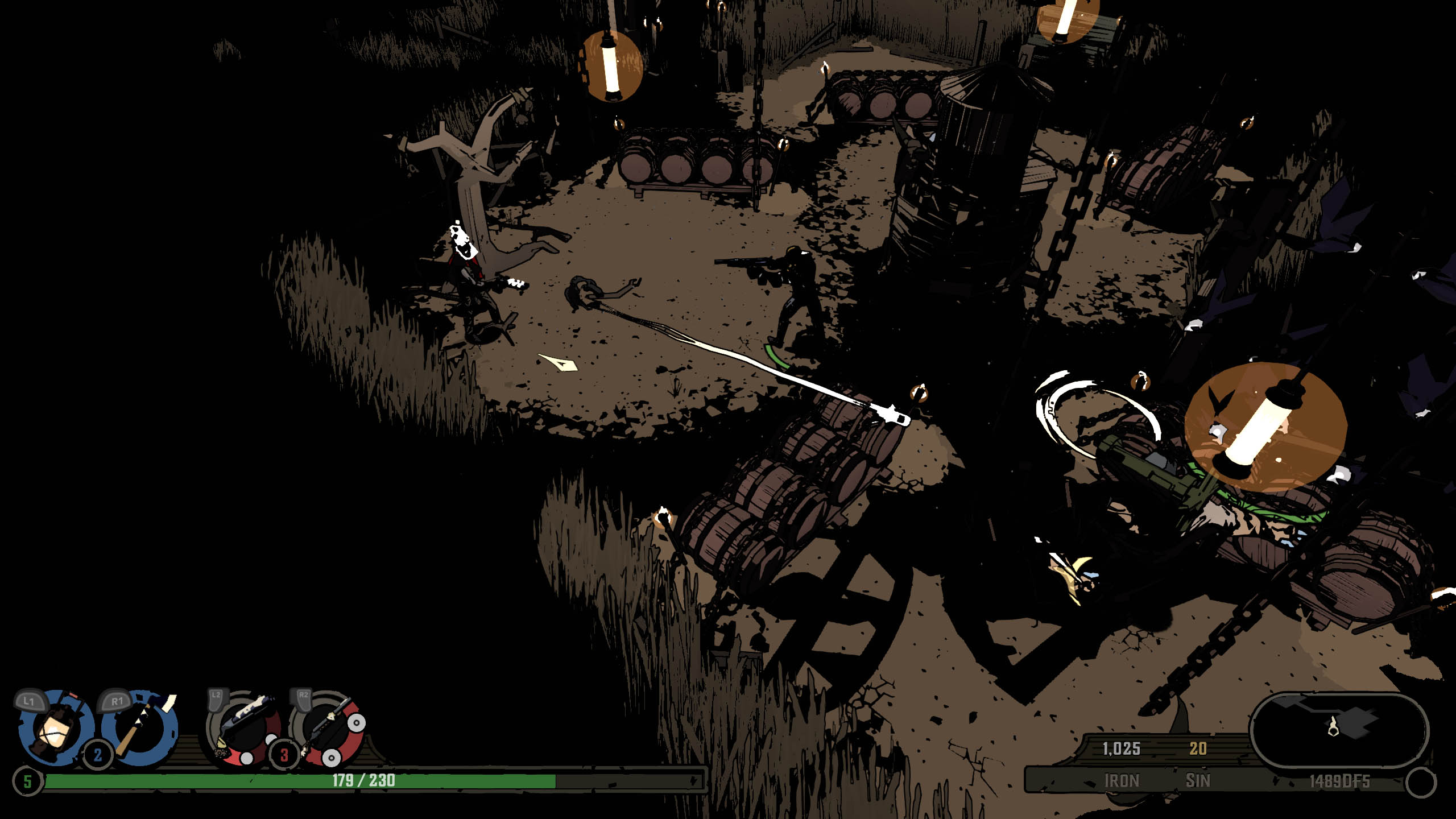 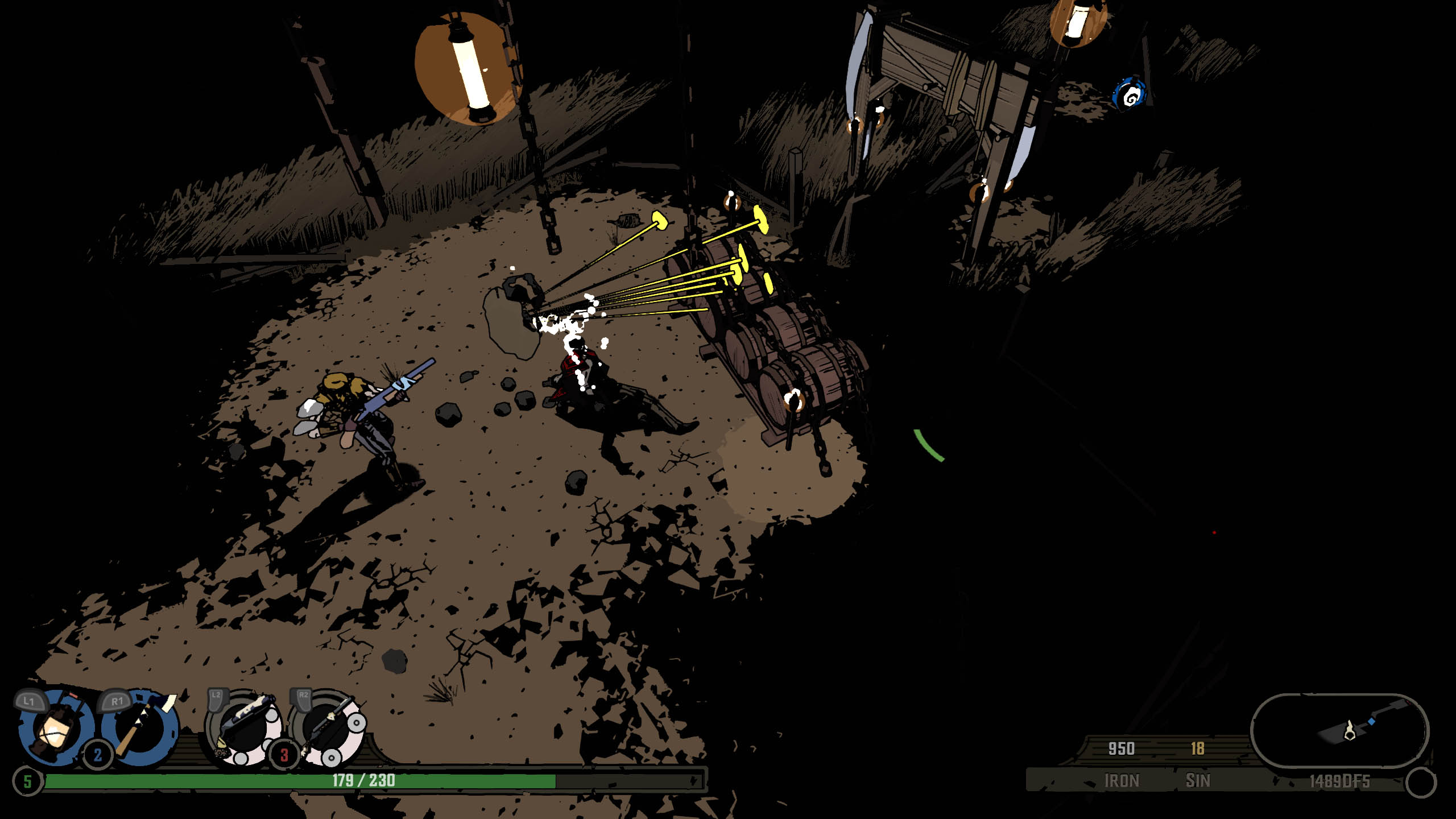 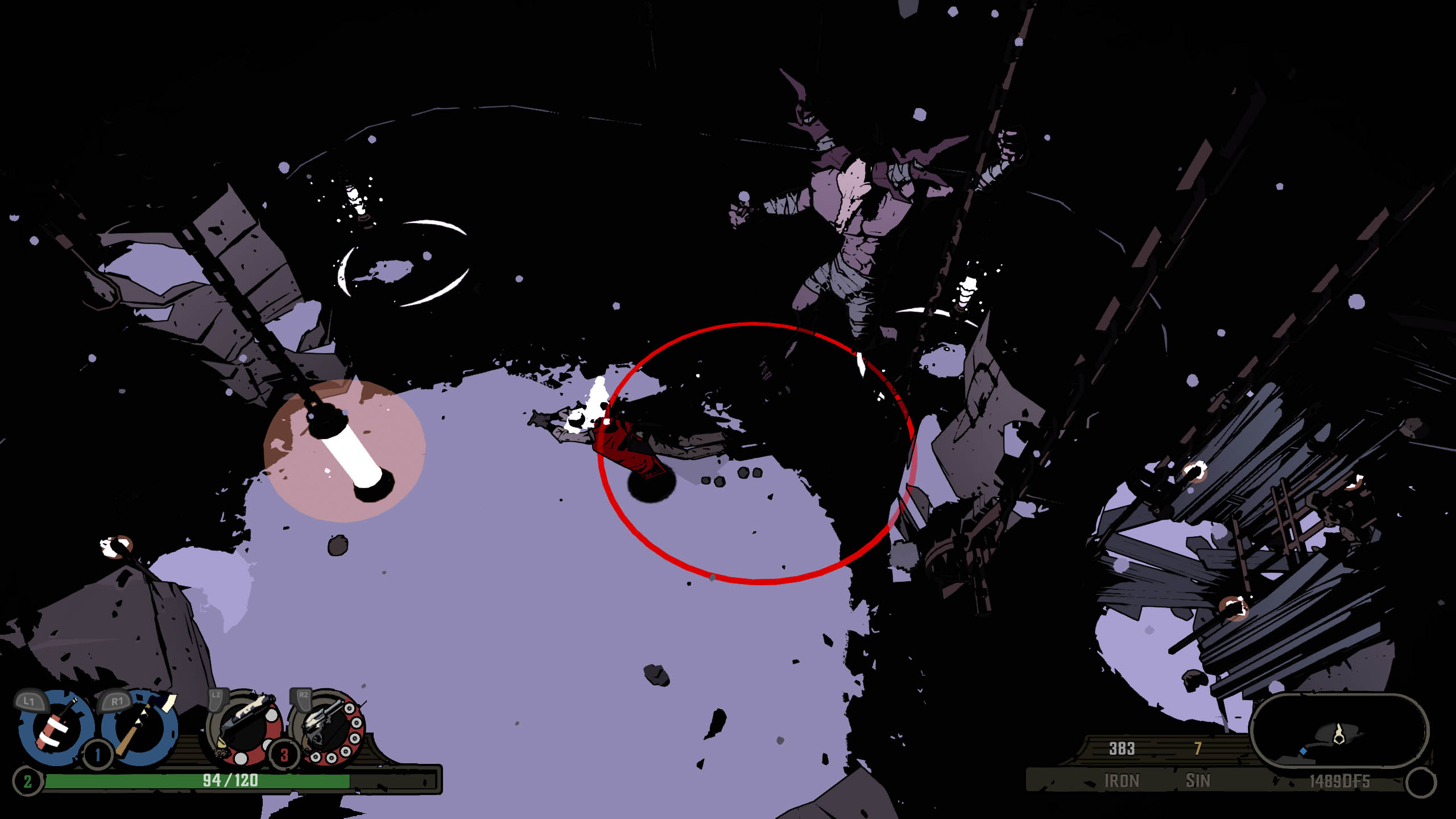 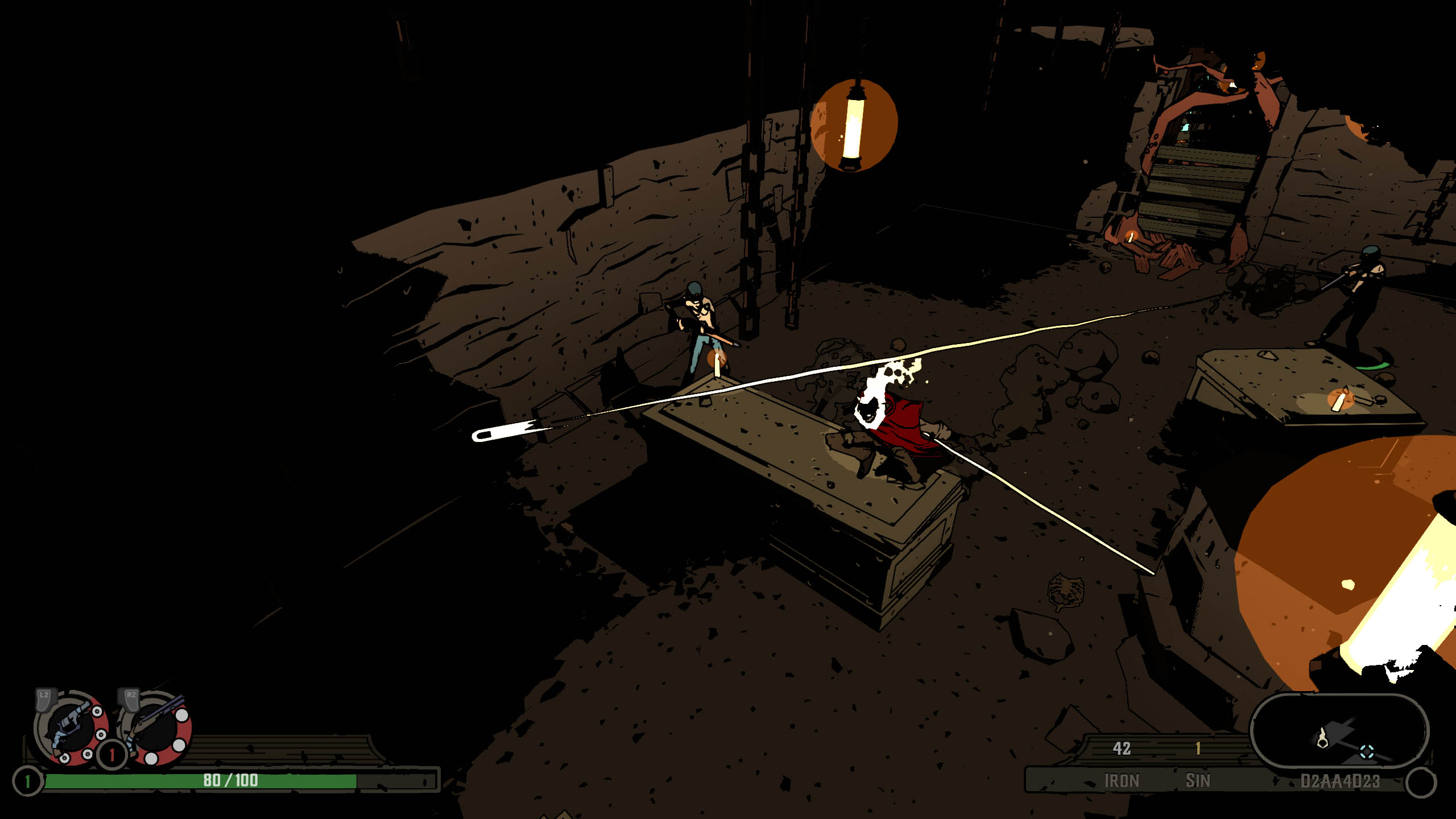 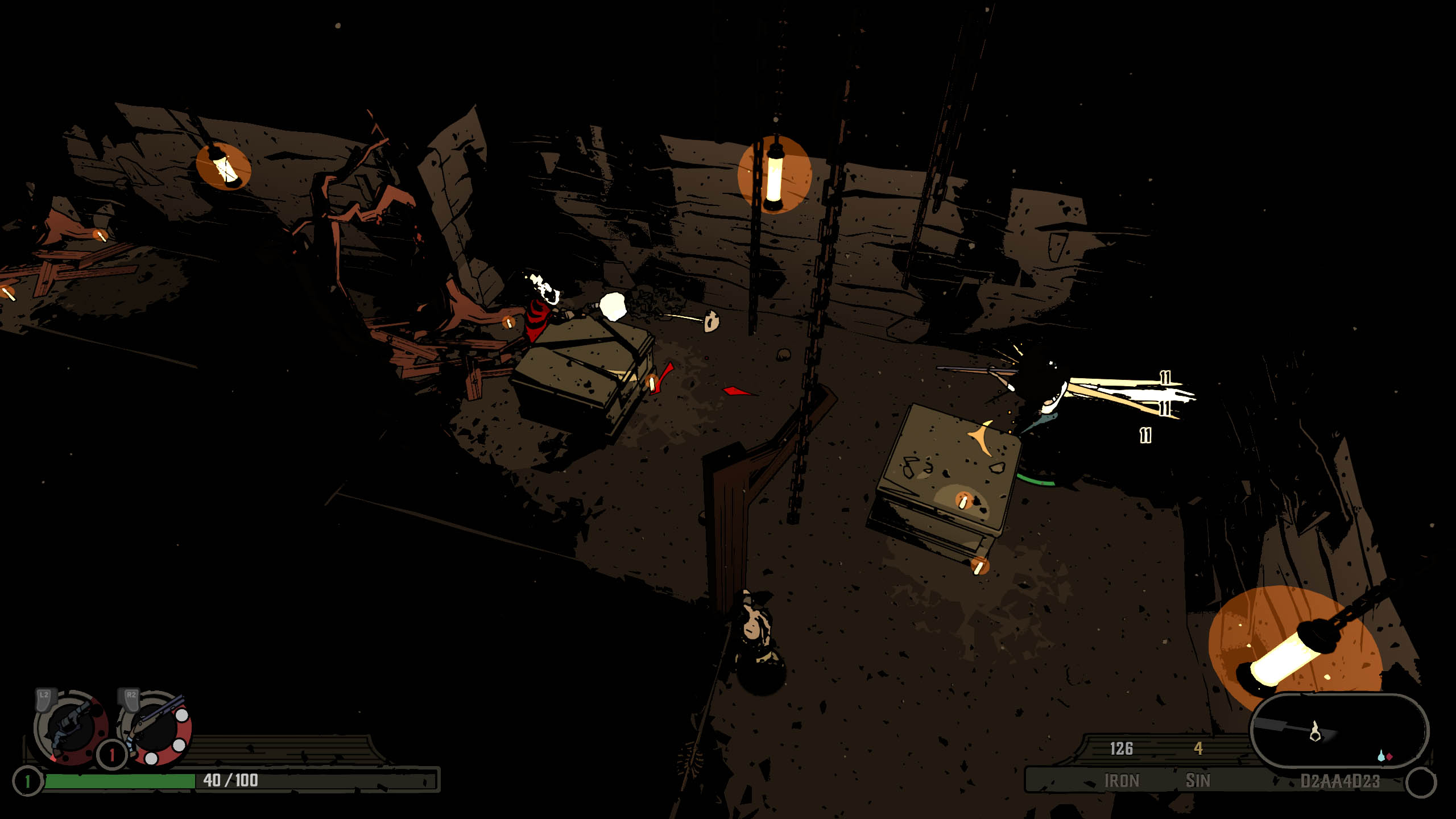 What people are saying

"Other games have explored the same themes and mechanics as West of Dead, but rarely has it all come together with such cohesion."

"If you're looking for a unique, refreshing take on the genre, with satisfying gunplay, excellent voice acting, and a grim, sinister setting [...]"

"It’s a fantastic experience, and another fine addition to my collection of excellent twinsticks, plus a new stone on the Raw Fury pile."

Join us on Discord to discuss the game with other players and the developers and directly receive the latest news and updates about the game. Your feedback is invaluable and helps us create the best game possible.